An article from  where XSS attacks are discussed beyond the reflected and persistent types. It is intended to provide a broader view of the possibilities within this type of attacks as well as the conditions for their occurrence. It also explores and operates the XSSer tool for launching attacks of this type. 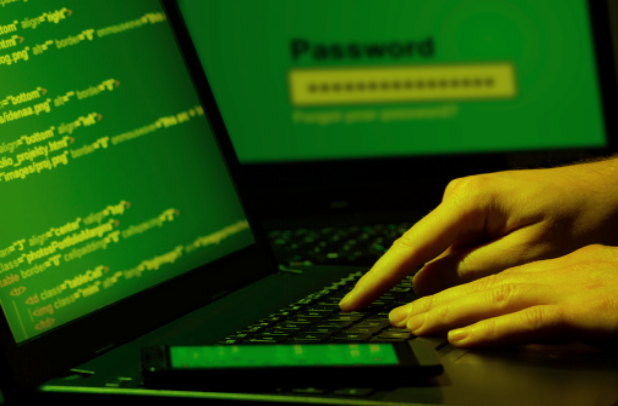 It is a framework that allows:
Among its main features include:
Types of injections allowed:

It is a somewhat more intuitive option to use XSSer. 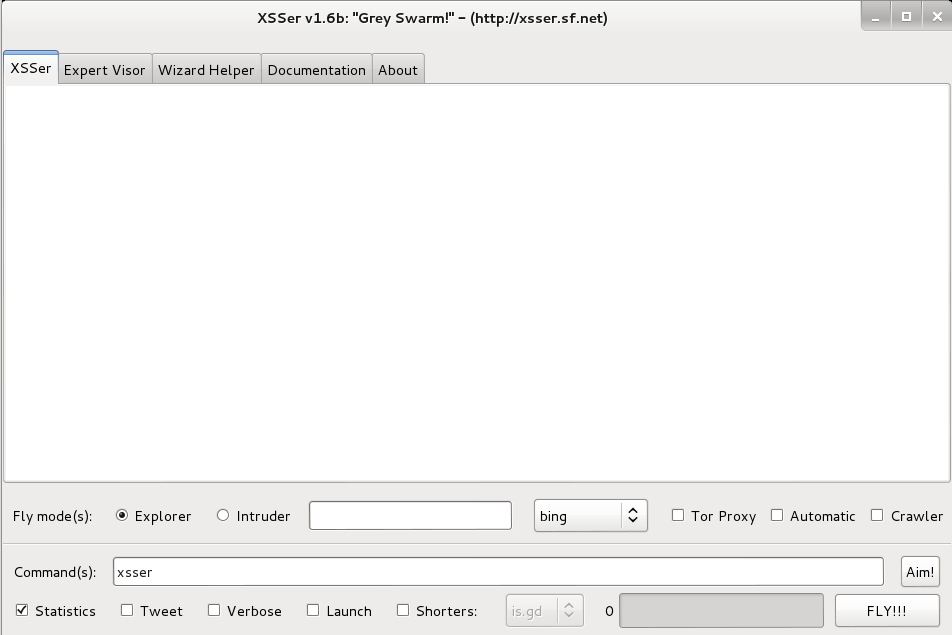 The tool starts with:

When talking about XSS, we usually keep in mind the two most basic types: reflected or persistent; but there are many more.

Take advantage of a modified active content to take control of a DOM, which allows you to control the flow of that object, but always through its API. This on the one hand makes it easier to avoid anti-XSS filters but on the other it has certain limitations against basic attacks. The elements vulnerable to DOM XSS are usually: "document.location", "document.URL", "document.refer"

It uses the Actionscript language used to program flash applications with the intention of loading unwanted elements into the page. It can be used in combination with DOM XSS to load elements from the domain of the original object. It could even be used to execute an ActionScript in a SWF file, although it is also possible to execute code embedded in an img type tag.

It is an exploitation option that uses a second web to launch the attack on the vulnerable web. In this case the user would open the web page that contains the vulnerable code and this would interact with the vulnerable web in order to carry out the same type of actions as an XSS attack.

The malicious code is injected into an iframe that will be injected in a hidden way in the vulnerable web.

Achieves an escalation of zone privileges in IE due to a vulnerability. The relevance of this attack lies in the possibility of executing a privileged command from an area without privileges. IE establishes the following zones: Internet, Intranet, Secure sites, Restricted sites, Local. Therefore this attack is only effective against Windows systems with a vulnerable version of IE.

It allows to carry out the attack thanks to the modification of the value of "User-Agent" in the header of a web application. In the case that some value is obtained dynamically it is possible to modify this value in the browser of the attacker so that when executing the application and acquiring said value, the attack is carried out.

It uses a for type instruction within a script embedded in the page to prevent users from accessing the content. Access to the application is blocked through an infinite loop of alerts. To cause the denial in the server instead of the client, it is enough to use a similar logic against said server. In this case, it is usual to exhaust the resources of the server by launching too many requests.

Another attack based on Flash that uses Macromedia Flash Plugin and Active X Control to inject malicious code. This code would allow stealing cookies every time a user plays the infected content.

Unlike the other XSS attacks, this attack takes place on the server side. The possibilities are therefore greater, since the complete HTML content can be altered in a web thanks to the modification of the HTTP response headers of the server. In this case the attacker forces the server to produce a response that will be interpreted as two by the victim, the first with the injection itself and the request to the server and the second as camouflage for the first.

It exploits the reading of the binary parameters of an image by a server that has not been adequately protected. For this attack to be successful the attacker must upload the image to the server, which will later be accessed by the victim.