If you want to learn ethical hacking or networking with help of android devices then an application available for you called termux. termux is AN emulator for android mobiles that gives terminal emulator.we can use this terminal as Kali Linux terminal. 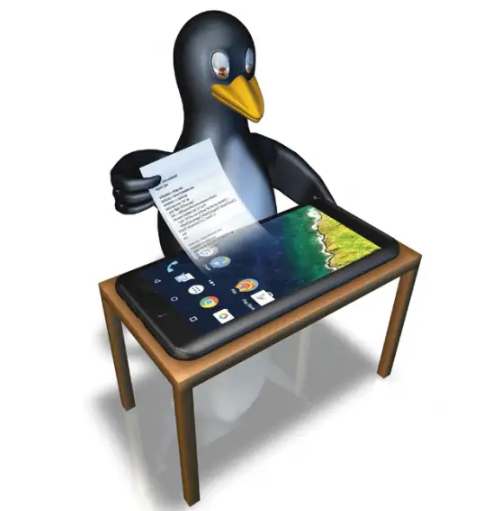 This process takes minimum 1 minute or less.Now you have termux terminal. In termux there is lots of packages are present we can install any package.

If you would like to clone or download some tools/scripts from GitHub for Penetration Testing.Then you guys will simply clone some tools supported by termux emulator.